I would like to discuss a different topic than those discussed previously. An important aspect in ethics and morals are the attitudes and decisions we make in our lives. One of the main facts that give a person a word and give it courage, that is, the truth.

Although the concept of truth is something quite complex that depends on the character of each one and the education they have had, it is interesting to go deeper into the subject. Sometimes saying nothing or a “white lie” can avoid many interpretations and problems a priori. Sometimes it may even be the best decision for a given problem.

Why is so important to tell the truth?

Telling the truths can be as bad as telling lies, since the goodness of both options depends on what is known and the consequences that follow from what is said.

Despite this, when one is sincere, it implies recognizing their virtues and defects. That helps you to be a better person.

For most citizens, the truth that interests them most is morality and ethics. The first for peace of mind and to be able to trust the people with whom it relates. And the second to know, with high probability, what is the best thing to do.

Morality is based on particular values, norms and principles, while ethics is based on universals.

There are those who affirm that there are three main classes of truth: the formal, the physical and the agreed. The formal, like those of mathematics or any game, is accurate, because it only refers to compliance or not with the rules. But the physical ones are only approximate, according to the information and technology available. The agreed ones depend on the values ​​that come into play and the capacity of agreement between people. All can change if the rules of the game are changed, if research theories and techniques are perfected and if human values ​​and interests are modified.

In spite of different interpretations and studies that deal with the issue of truth in depth, it is important that we have as a premise and as a custom to always tell the truth.

The truth is sincere, it is honest, it is hard, it is sharp, it is uncomfortable but it always leaves the conscience calm and the heart happy.

As a judicial expert, it is key and decisive to be sincere and honest, saying “the truth.”

Always carry out the work in an objective and professional manner to maintain the confidence that citizens have in the figure of the “expert.” Otherwise we would lose the meaning of the value of the word and we would fail ourselves. 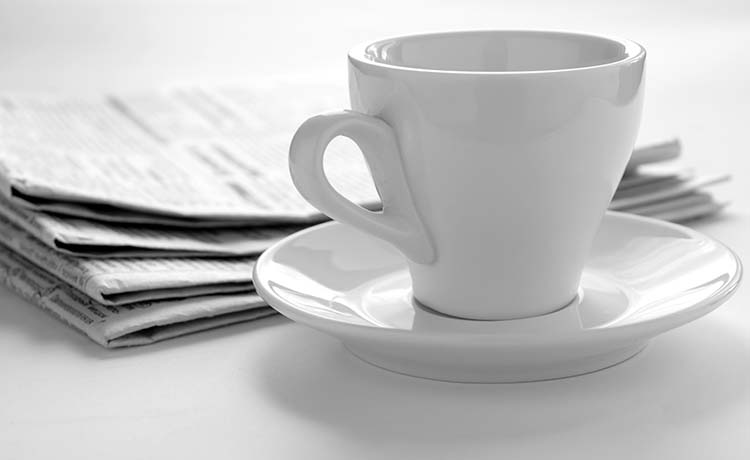 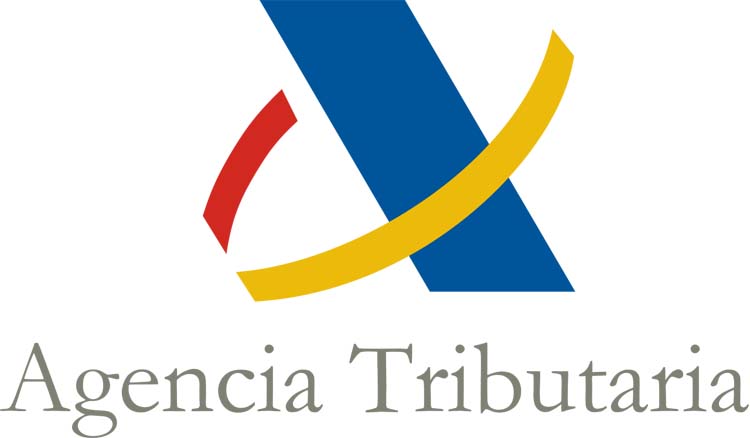